Events have proven to be an amazing tool for VIATEC to serve our members and they often achieve multiple goals at once. They provide a dynamic vehicle to recognize our leaders as examples, to learn from each other and experts, to celebrate wins and failures.

This event calendar contains not only VIATEC organized events, but events from the local tech sector and community! Scroll, read and register!

*Subject to approval by VIATEC. Events must be a minimum of 3 weeks out or they may not be approved. Please include bullets for "What you'll learn" or "What will be discussed".
Questions? Contact tectoria@viatec.ca

Thank you! Please check your email inbox to confirm your subscription.

In the 10th episode of our Sport, Leadership and Social Change webinar series, we'll be discussing sport as education with a focus on what can be learned through sport and how we can best leverage sport as a vehicle for learning.

In this episode, we'll be joined by panelists:

Doug Tate - A former national team rugby player and coach, Tate lead Canada’s National Rugby Sevens team for five years (1997-02) at World Cups and the Commonwealth Games and served as the Technical Director for the Canadian National Sevens Team during 2008 tour. During his nearly three decades as head coach at the University of Victoria, Tate amassed back-to-back Canadian university titles in 1997 and '98, the only two years the event was held.

Gary Barber - Barber, an elite-level runner, represented Canada in middle-distance events. He competed in the Commonwealth Games and owned the British high-school mile record for decades. Currently a physical education teacher with over 30 years of experience, Barber has written three books on the sport of running. 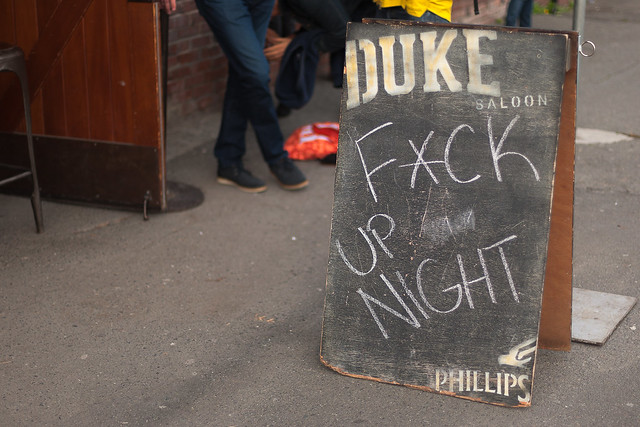 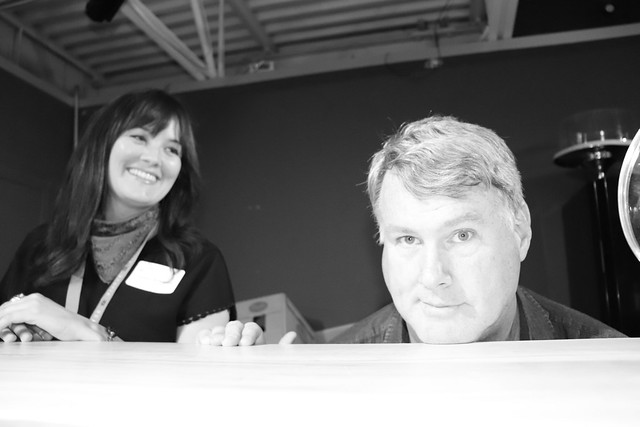 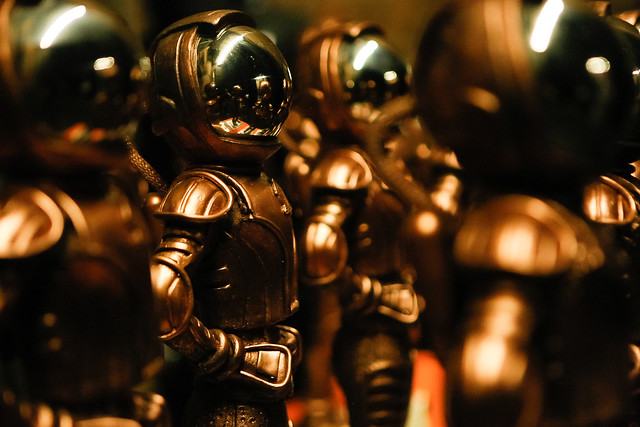