Vancouver, BC - October 04, 2017 - LlamaZOO Interactive Inc. (“LlamaZOO”), an award-winning VR/MR development studio, claimed second prize in the Unearthed Vancouver 2017 hackathon this past weekend. The 54 hours straight event was sponsored by leading mining companies, who challenged teams of innovators and entrepreneurs to develop prototype solutions for real problems within their mining operations.

The Unearthed Hackathon program provides a platform for the global resources sector to connect and collaborate with top local entrepreneurs and innovators. LlamaZOO was specially invited to this Vancouver edition of the hackathon not only as a participant, but also to demonstrate their world’s-first virtual reality mine planning software service MineLife VR.

“Through the Unearthed hackathon, and our continued development work with clients, we’ve developed a solid understanding of the challenges the mining industry is eager to solve, and how 3D VR/MR can be utilized.” said Kevin Oke, LlamaZOO’s co-founder and VP Sales. “Our MineLife VR platform enables us to rapidly develop visualizations for any mine site, and we look forward to continuing to bring on new clients.”

Unearthed’s Open Innovation Lead, Chris Schmid, was thrilled with the level of innovation produced during the event. 'At Unearthed we put a lot of thought and effort into building a technology ecosystem for the resources sector. It is innovative companies like LlamaZOO that will drive the digital revolution in the industry and we are excited to have them participate in our hackathon.'

About MineLife VR
Developed by award-winning VR/MR studio LlamaZOO Interactive, MineLife VR is a Virtual Reality software platform that presents a truly three-dimensional representation of a mine plan from exploration to closure, at scale, using actual planning and geospatial data, rendered at the highest possible quality.

MineLife VR represents a synthesis of traditionally dispersed, complex geospatial and mine planning data. The software enables mining companies’ internal and external stakeholders to immerse themselves in the mine plan, and interact with it through its entire lifecycle, from any angle, whether thousands of feet up in the air, or down on the ground.

About LlamaZOO
LlamaZOO Interactive Inc. (“LlamaZOO”) is an award-winning Virtual Reality / Mixed Reality (VR/MR) studio that develops 3D education and communication software for the mining and oil and gas industries. Headquartered in Victoria, Canada, LlamaZOO was founded in 2014 by Charles Lavigne and Kevin Oke, a pair of video game industry veterans with a shared passion for leveraging their expertise in interactive technology to tackle real world problems.

To explore VR/MR project possibilities for your organization, email projects(at)llamazoo.com.
For press, media, and all other inquiries, please email hello(at)llamazoo.com.
Learn more about LlamaZOO at www.llamazoo.com, or follow on Twitter @LlamaZOO. 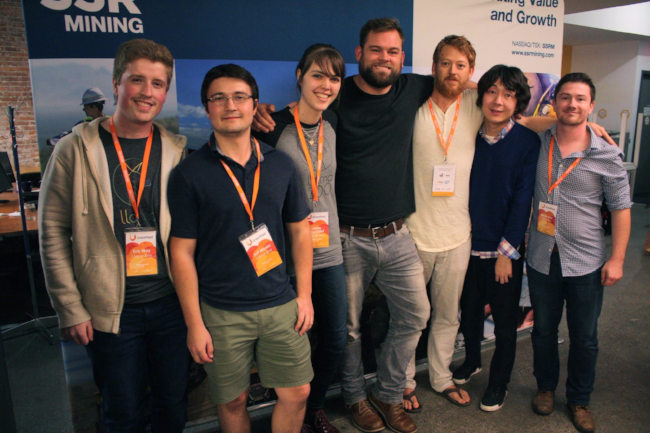 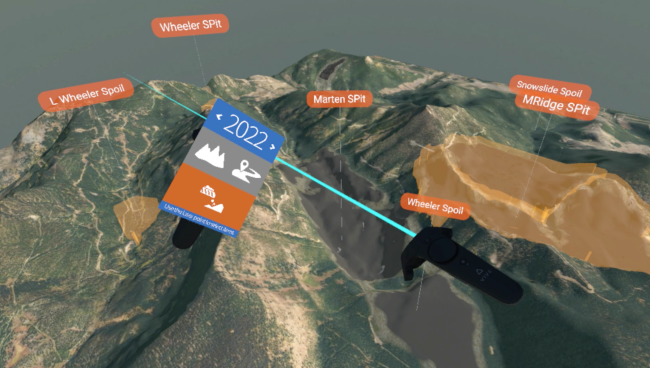