The former VIATEC board chair, an early champion of the internet, served her community and helped lay the foundation for Victoria’s current technological success. 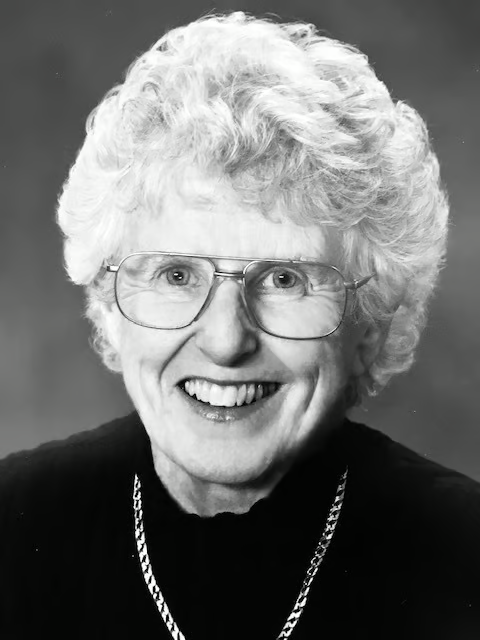 Janet Baird
In previous years, when Trinity MacRae worked with her colleagues at StarFish Medical to donate record amounts to VIATEC’s annual Food Bank Challenge, she may not have known how much her efforts mimicked those of the woman many call the godmother of Victoria’s tech scene. But MacRae knows now. Last month, the StarFish office coordinator was presented the first-ever Janet Baird Award for Community Champion at the VIATEC Awards—recognition of her efforts to improve her city through charitable contributions, events, and volunteer work.
The award, named after the late Janet Baird, “is about recognizing people who are obviously thinking about community and contribution, and celebrating them and giving them praise and spotlight,” VIATEC CEO Dan Gunn told Victoria Tech Journal. “This hopefully inspires people in the room to follow, in their own way—to do something similar where they can contribute to the community.” Gunn said it’s not up to his organization to tell people how to run their company or engage in the neighbourhood. “But if we can do something that helps encourage really strong supportive behaviour”—like provide a showcase for it—“then that's a positive outcome.” 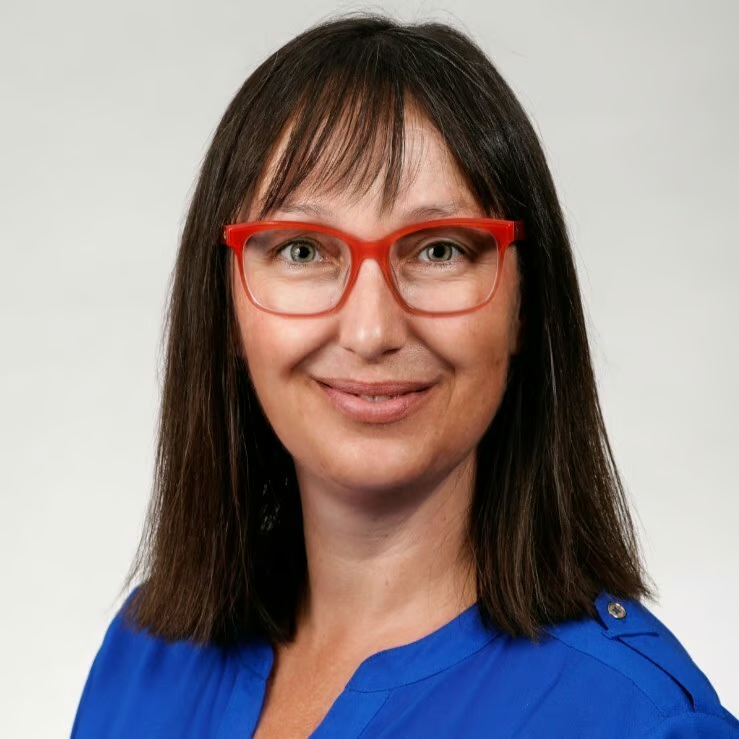